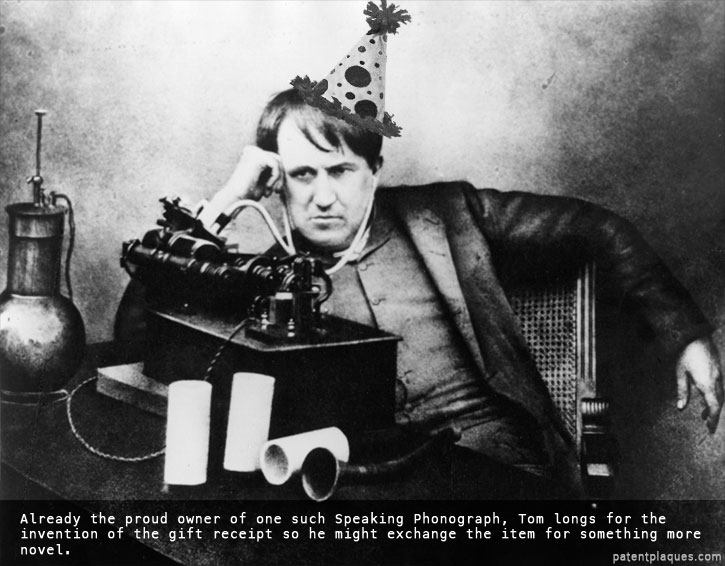 This week, we celebrate the 166th birthday of Thomas Edison, arguably America’s most famous inventor.

As great a contributor as Edison might have been to the development of so many technologies, it is sometimes easy to forget he was also just a man. A brilliant, stubborn man, but a man nonetheless.

So, to pay homage to the man behind the legend, here are 5 fun, fascinating, and quintessentially “human” facts about the one and only Thomas Edison, as only he could tell you himself.

Hated it. Despised it. Could not be bribed to remotely enjoy it. As he himself said in a 1917 interview:

My organism is built to withstand the demands of a moderate civilization and my nerves are intact because I don’t hear well.

Of course, we know some of Edison’s work – especially with electricity – revolved around the city, but that doesn’t mean he liked it.

This one took a few minutes to figure out, but it seems what Edison was referring to when discussing his favorite phonograph recordings in that 1917 New York Sun interview were experimental or more abstract tunes that seemed to defy natural structure and order. As he put it:

I can’t stand the type of music that is like a cubist picture. Why, I can turn the phonograph backward and make better music than that.

Thomas Edison most enjoyed what he called “heart songs,” those get-under-your-skin tunes that make your heart sing (Suwannee River, in his day). Nevermind the odd and apparently off-putting experimental schools of music in the early 20th century.

3. Edison Imagined at Least 35 other names for the Phonograph

It rolls so easily off the tongue today, but how easy is it really to name something that’s never been named before? According to these papers lovingly preserved at Rutgers University, it’s not that easy at all. Some of my favorites:

It’s hard to imagine something so ubiquitous as a phonograph was at one time a nameless experiment on a lab table. It’s equally as interesting to see how many different ideas a thinker like Edison had to go through before settling on the “right one.”

Personally, I think “phonograph” was a perfect choice. I’m not sure I could ever imagine myself digging for records at “Dirk’s Discount Didaskaphonic Disk Emporium”…

Speaking of things that have never been named before, Edison apparently also had a small struggle with naming the concept of electrocution. One such early concept was “ampermort” a word meant to “suggest death by the passing of amperes of current through the body,” according to at least one document preserved with the Edison Papers.

Another phrase that almost won forever fame was “electricide,” but in the end it was electrocution which would be chosen to describe an electrical demise. 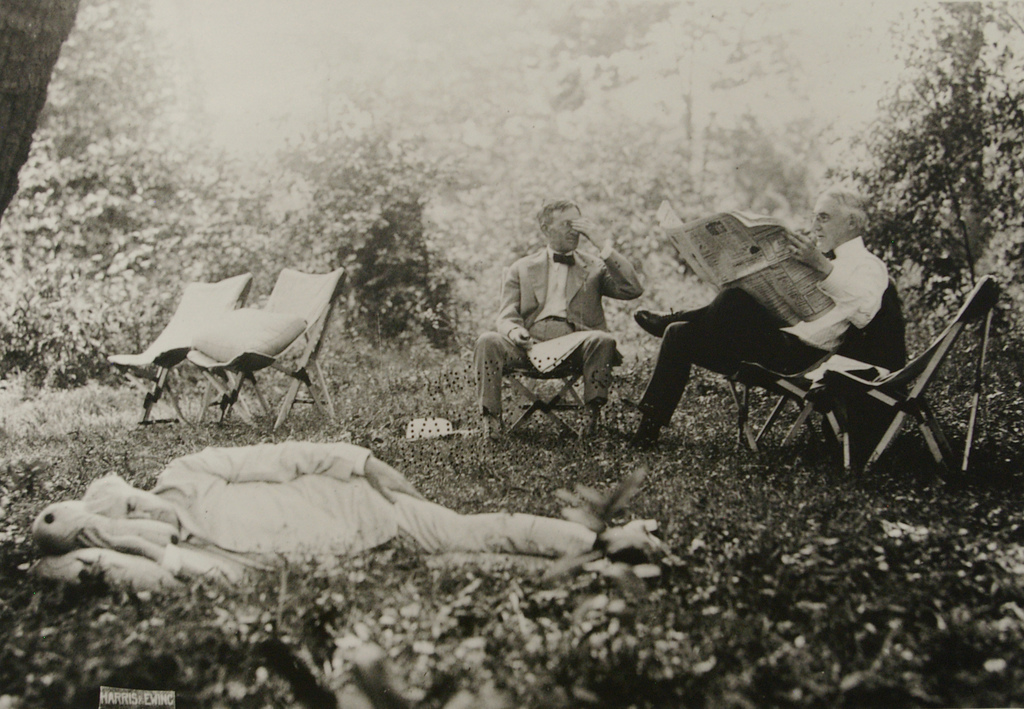 Bonus Fact: Edison never missed a chance for a power nap, even in front of the president. (courtesy bk1bennet on flickr)

5. And, He Was Funny Even When No One Was Looking

If you think Edison had some clever things to say to the papers (99% perspiration, anybody? ) you should read the things he wrote to himself in his private diary. Especially clever are his turns of phrase that are as descriptive of ordinary things as they are humorous:

“the ‘return-ball’ act” – getting sick to one’s stomach

“slipped down the declivity of unconsciousness” – fell asleep

I was excited to find something as exciting on each page of his diaries and papers as the one before it. It’s probably something I’ll revisit again soon.

It’s always fun to talk about the great things people do, but sometimes I think it’s just as important to pay attention to the person behind the legend. Thomas Edison surely was some special sort of genius, but, if his writings have anything to say about it, he way also very much still just a normal man in many ways, too. A man with love, disgust, pet peeves, heartfelt musings, and wonder. Plenty of wonder.